Due to the fires that originated recently in the town of Almorox (Toledo) and that has affected the West of Madrid, Cinderella and Cadalso de los Vidrios, the City Council of San Martín de Valdeiglesias and Challenge Madrid will organize a solidarity Sports Festival.

On September 21 in the town of San Martín de Valdeiglesias, a day before the departure of the Fourth Edition of Challenge Madrid, a solidarity Sports Festival will be organized that will consist of a family run (FUN RUN) of 4 km for over 16 years and a Junior career (JUNIOR RUN) with different distances for the categories between prebenjamín and children. The objective will be to collect as much money as possible, which will be donated in full to the Civil Protection groups of Cadalso de los Vidrios y Cenicientos, municipalities most affected by the fires that occurred last June.

All have agreed that sports is a form of mass leisure, in addition to being a healthy family practice and sport has always been an incentive for citizen mobilization that generates both emotions and actions.

Sport and solidarity always play in the same team. 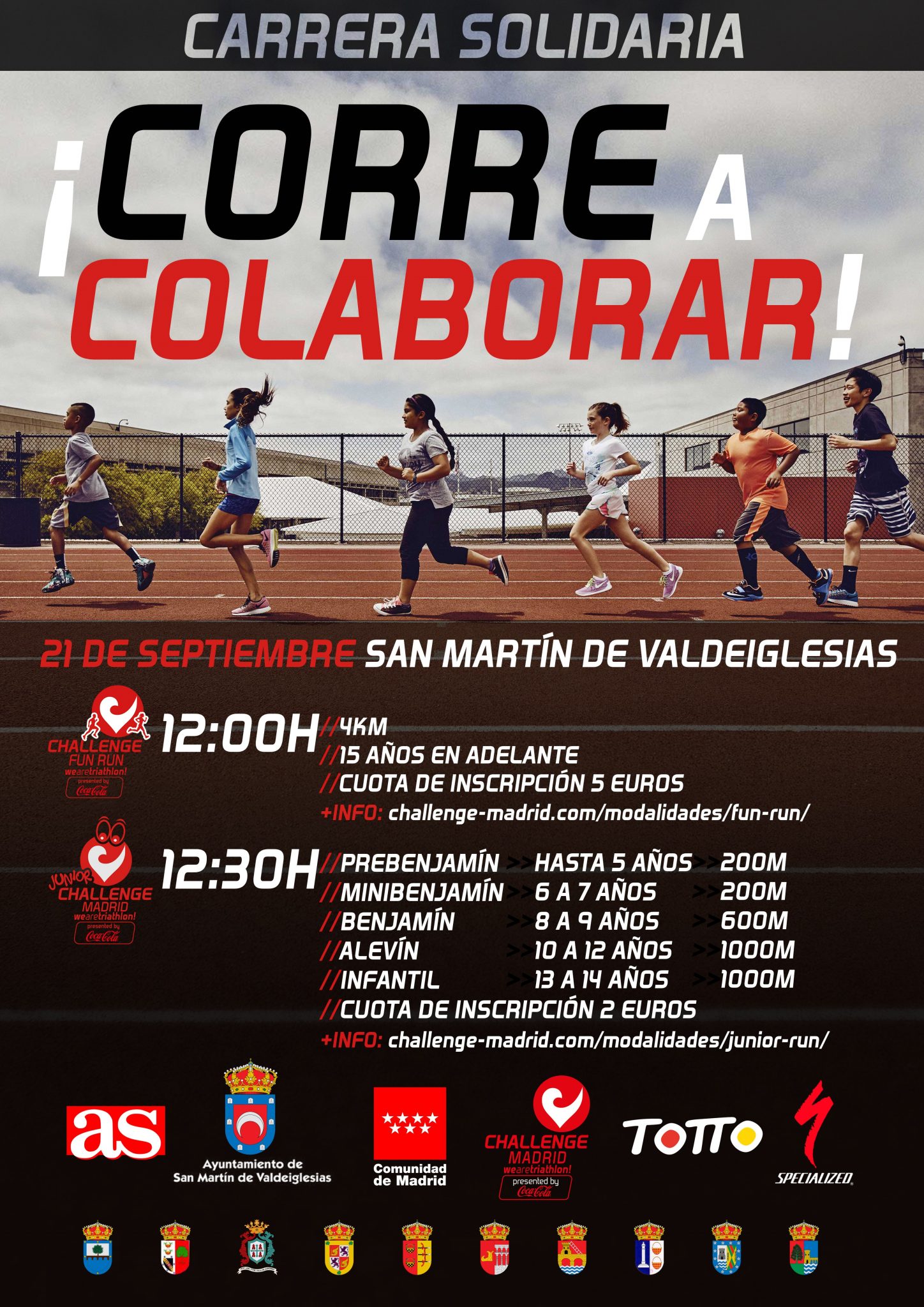 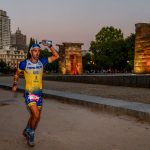 How can I contribute to making Challenge Madrid a sustainable event with a great atmosphere?News